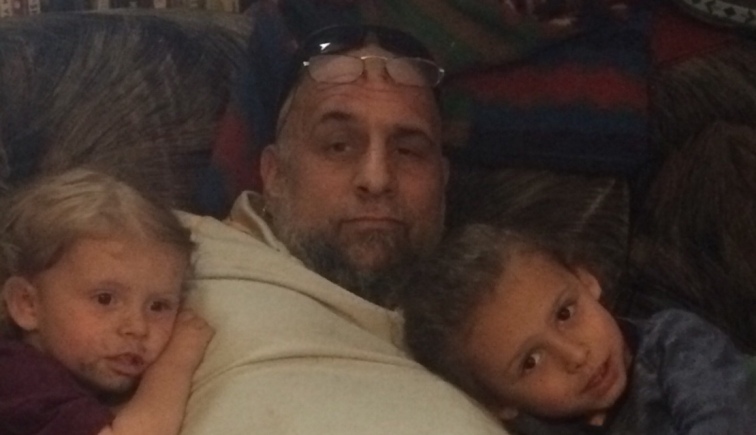 Raising three little children, without the support of extended family(be they blood or not), is hard. Really fucking hard, man. We are lucky, at least, we are still together, our kids have both parents, in their home, actively involved in their rearing.

But I am pretty sure the kids are missing out, on that connection to family, to a community with whom their family has history. I know for a fact that we, as parents, are missing out! Missing out on that support, that emergency babysitter, that ability to know that commonality with adults other than your parents. 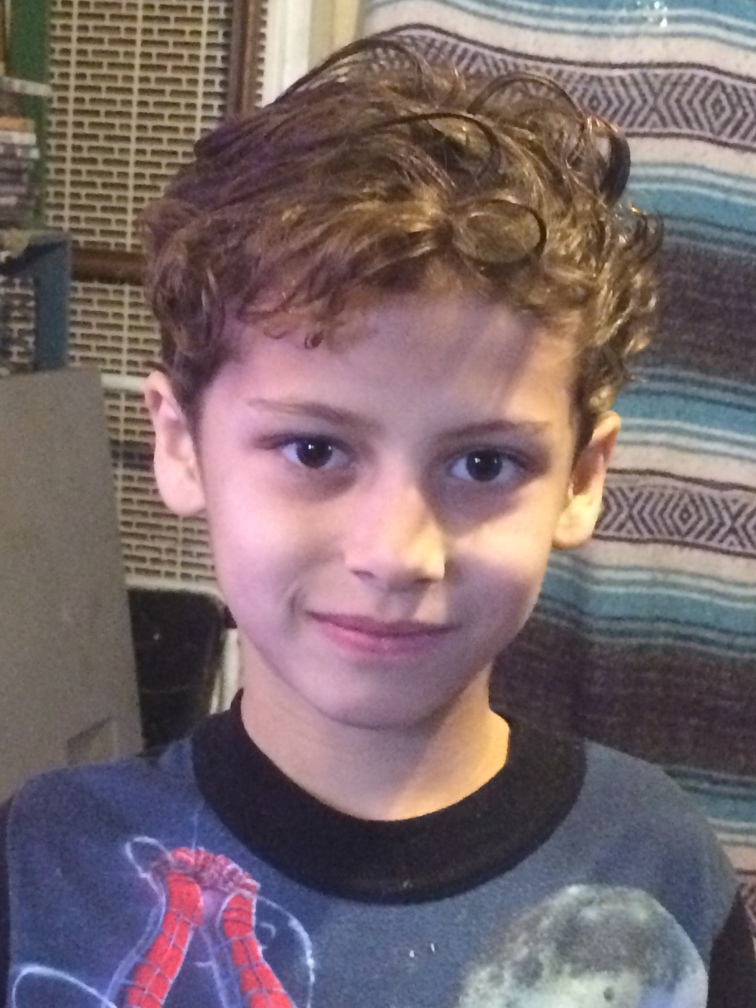 I guess I was really lucky, I just didn’t know it. When I was an infant, my parents also left the security of hometown (Stockton, Ca), and extended family, for what was then the Wilds of Oregon. Fortunately, by my first Christmas, they had settled in Portland, Oregon.

Shortly thereafter, my Uncle Juerl, my Dad’s half brother, moved up there as well, with his wife, my Aunt Nikki. That extended family connection, was there. I am sure, even though they had their differences, the proximty of family was a comfort.

A few years later my Dad changed careers, and by the Summer before first grade, we had moved to the Eugene/Springfield(Oregon) area. And again, about a year later, extended family joined us in Oregon.

This time it was my Mom’s Sister, my Aunt Teddy, her husbamd Jim, and my three cousins. It was second grade, and Uncle Jim had a new job in Medford, Oregon, 2-3 hours South, by car, from us in Eugene/Springfield. So they came and stayed with us for a few months, while they found a house in Medford.

Juerl, my Dad’s brother, had went back to Stockton, California by this time, but for the next 10-15 years, my cousins were just a couple hours South. And 5 years later, when my Mom’s parents retired, they moved to Eugene.

Around the same time my Mom’s brother Roy, my Aunt Louise and their 5 children, rumbled into Springfield, putting my Mom’s entire immediate family, in Oregon, by the time I was 12 or 13.

So having family close, was the norm for most of my childhood. We did blaze new trails, but we reached back and brought the rest of the family along. It seems Mom was gonna live in Oregon, AND have family close, even if she had to drag them!

I remember doing alot of babysitting, for my younger cousins, and that is something we sorely lack, being out here in Arizona, so far from home. That ability to call on family and friends in times of crisis, hectic times, hell, times when you just need a sitter so Mommy and Daddy can get a break.

Case in point, my wife and I haven’t been on a date, even a no cost, go for a drive or walk date, in close to 4 years. 4 years, man! If we were in Oregon, be it Eugene, Springfield, Portland, Astoria or Bend, no way we go that long! Our friends/family would bum rush us in the house, and ORDER us out on a date! I know it.

But here in small town Arizona, no such sense of community. No real friends to speak of, certainly none we would want to trust the safety of our kids with.

Now I admit my failure in this, this building of community. I am a bit of a curmudeon. It toook me 50 years to find the 5 friends I got, and I have’t really made any new ones in my 5 years down here in Arizona.

To be fair, a good part of that is my hyper focus on my kids, asd an older dad, ya just seem to understand better how precious these years really are with your kids. And to be honest… my kids are smarter than most of the adults in this Podunk town! Is it really my fault I prefer intelligent conversation?

And the family option is non-existent down here. My parents are both deceased, and though I am pretty sure I have Shumate cousins in the Phoenix area, from my Dads biological father’s family, but haven’t been able to verify that, much less get in contact with them.

My wife’s Mom is in Missouri, and recent DNA tests indicate that the man she thought was her absent father, in all likelihood isn’t….. So no idea as of yet, as to where, or even who that family might be. She does have an Aunt, her Mom’s half sister, who lives in Arizona. However, as her mother and her aunt have been estranged for decades, making contact with her Aunt has proved fruitless as well.

So here we stand, alone with only each other to cling too. Sounds a little sappy, but is an accurate feeling, I must say. I feel guilty for what they are missing out on. Family Reunions, Family Holidays, and yes, even those Holiday fights. Even those, I think, are valuable life lessons. Lessons like loving those you disagree with, and respecting others, even when they are wrong. Your family is also where you learn forgiveness and remorse from.

This is a text widget. The Text Widget allows you to add text or HTML to your sidebar. You can use a text widget to display text, links, images, HTML, or a combination of these. Edit them in the Widget section of the Customizer.
%d bloggers like this: