Big Boy, Avi’s First Room To Himself Since He Was 2.5-3 Years Old

Buddy boy has been sharing a room with his little brother for most of his 8.5 yrs, all that he can remember for sure. Since about 2.5-3yrs old really, I am sure Milo spent his first few months in our bedroom or the front room, but eventually, they were sharing.

After little sister was born, the office became her room, from then til now, and she is just short of 4 presently.

Lately though, the dynamic has been changing for the kids. Avi is 2yrs 2 months older than Milo, and 4 yrs 8 months older than Aeshna. Not that big of a deal before, but now that Avi is screaming downhill towards 9 and then double digits, there are cracks in the veneer.

I have just noticed some frustration and raw emotions out of him lately, and on a recent road trip with just him and none of his siblings it kind of clicked. He got to ask his questions, without his siblings interrupting or causing chaos. He got to be with the adults, he got heard. And more importantly, when he wanted to just chill and read his book in the back seat, their were no siblings to contend with.

I realized, he really is outgrowing them, and if I dint do something, he is gonna end up resenting them. I know a little something about being the big brother.

Aeshna and Milo, really are playing together better right now anyway.Avi is just outgrowing them. Nothing wrong with it.

Also gonna be really good for Milo I think. Allow him to be the big boy in the room, the more responsible child. Right now he pretty much rides on big brother leading the way and helping him out.Now it willbe Milo’s turn to be the helper, the teacher. Ought to be good.

And sure enough, things have literally turned on a dime. I mean, they are still siblings, and are still gonna fight, but things have been so much moremellow the last two days. And last night, was a real clincher

Ya see, little sister Aeshna, almost 4, is only recently potty trained. Last night, after waking up to go potty, she tiredly returned to her old room, and climbed into bedwith her big brither, insteadof returning to her ien bed in her new room.

Niw Avi, woke up, and in his own tired way, realized what happened… and instead of getting mad and pushing her iut, ir yelling at her to go to her own bed, he reacted as aloving, non resentful brother. He picked her up, carried her to back to her room, and put her in her own bed, tucking her in and all. 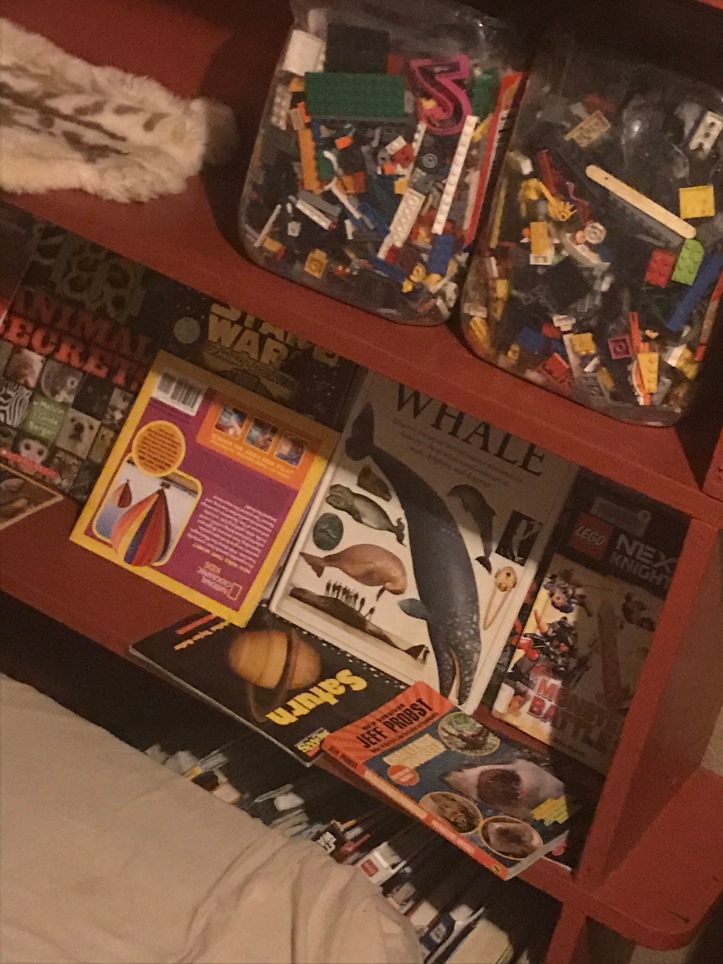 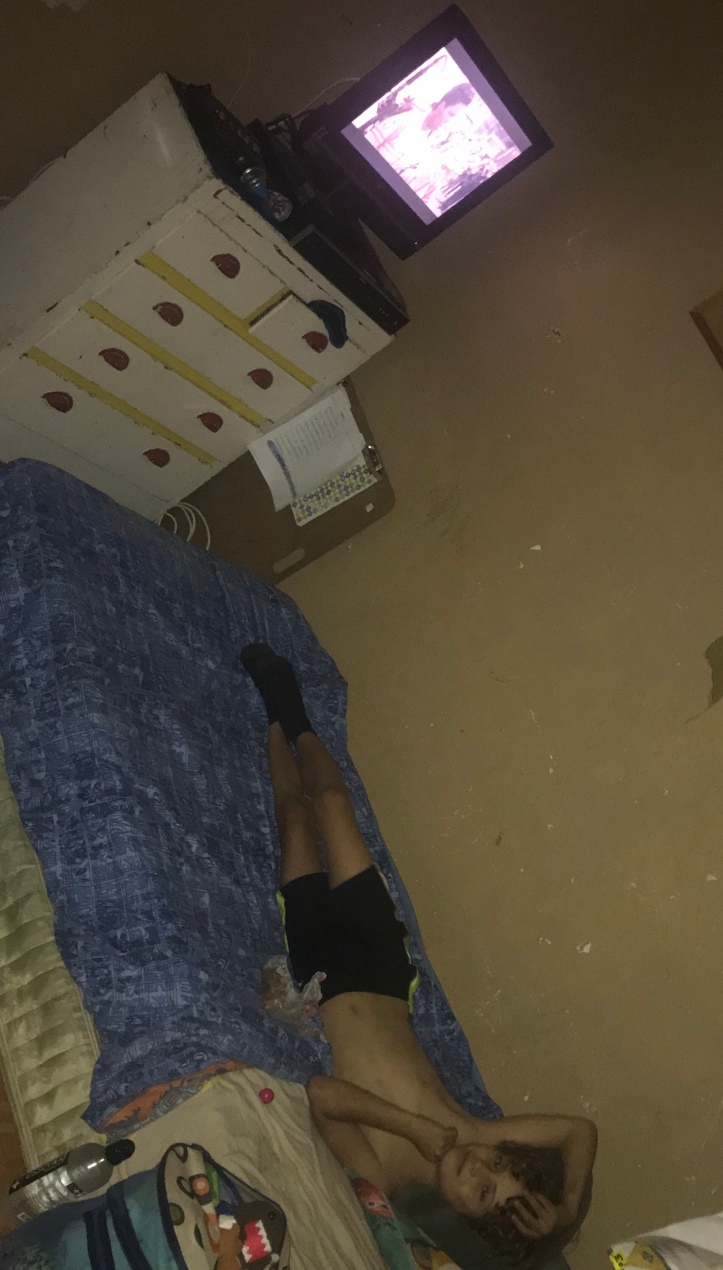