This is a pretty cool one, and the first one we have come across here. A Ten Stripe Beetle.

He was pretty docile, and wasn’t interested in eating anything we offered. My hope, is that it had already done whatever its duties were in the breeding department already. Meaning, he missed out on being eaten by a local bird, too bad for the bird, but its captivity didnt remove it from the genetic diversity of its species

I mean, it wasn’t flying away or eating. He just let little sister carry it around, for about a day in a half…. so hopefully…

… guess I was around too much spawning salmon in the Pacific Northwest in my youth…. 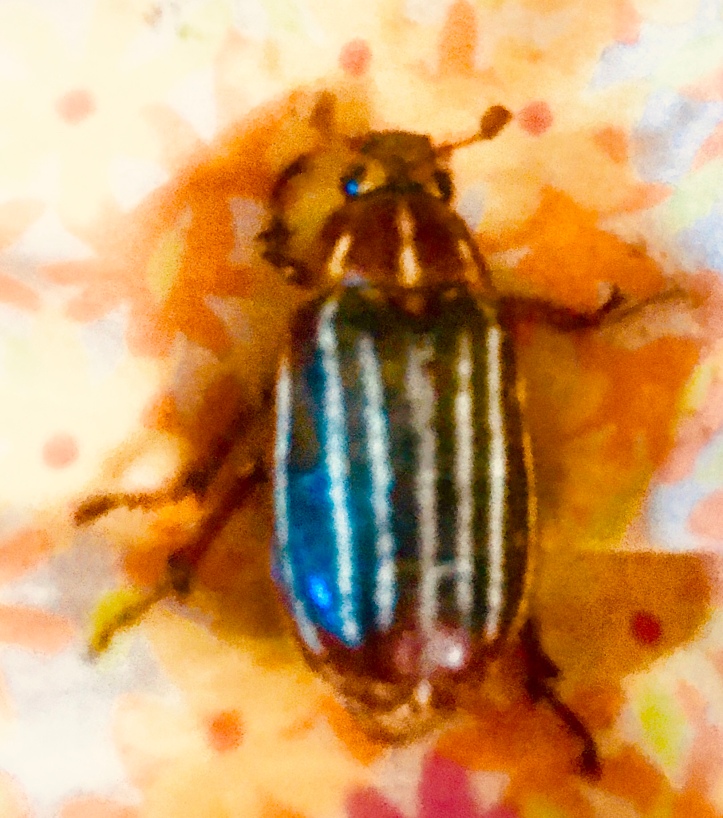 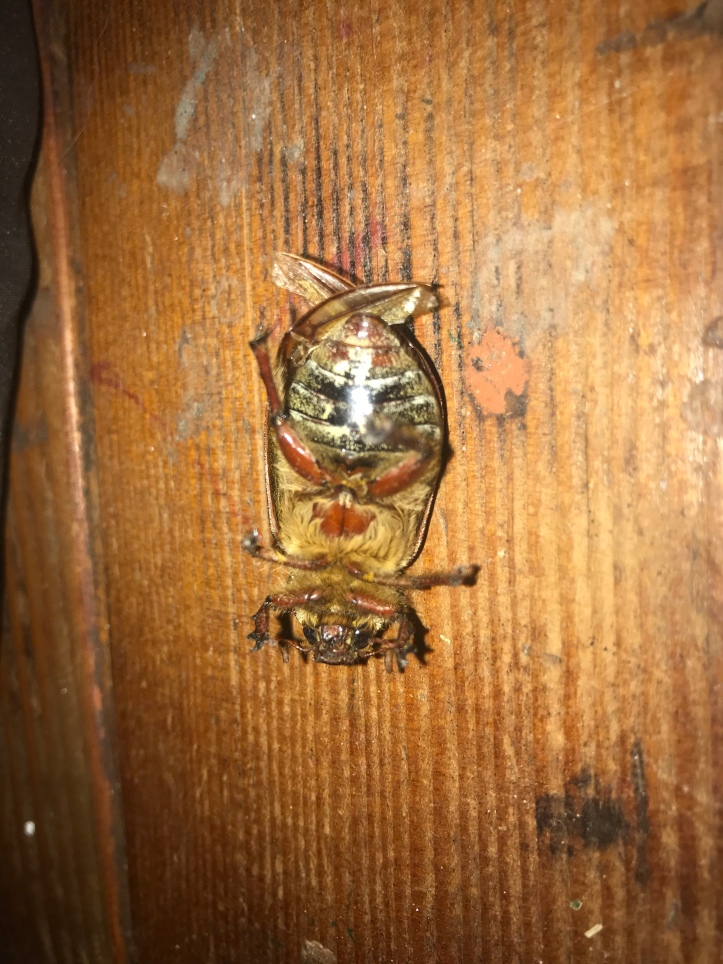 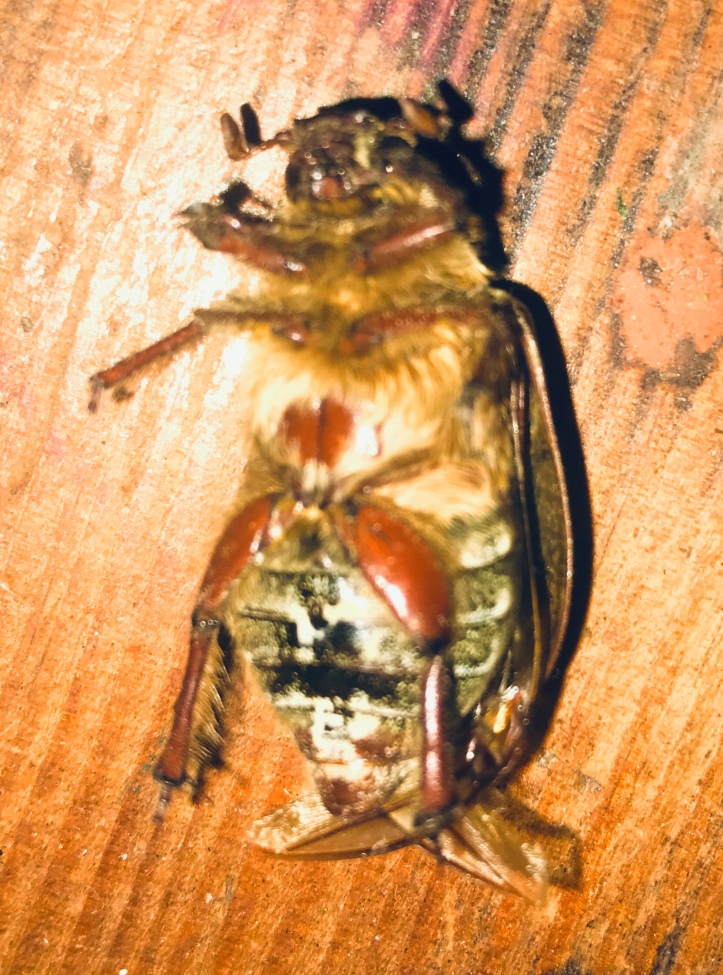