Busted out with a Taco Tuesday the other day. Went thru two trays of tacos!

Shoulda known, after little sister ran howling down the hallway, “Let Me Have Tacos Now!”, in some twisted, alternate reality Patrick Henry quote.

This will happen more often, now that Summer is over, and time on the stove no longer makes it deadly hot in this little house!

I spend alot of the summer preparing cooked meals in the middle of the night, to be warmed up for meals the next day, so as to cut down on heat build up. Tacos aren’t all that, 12 hrs old… ya know? 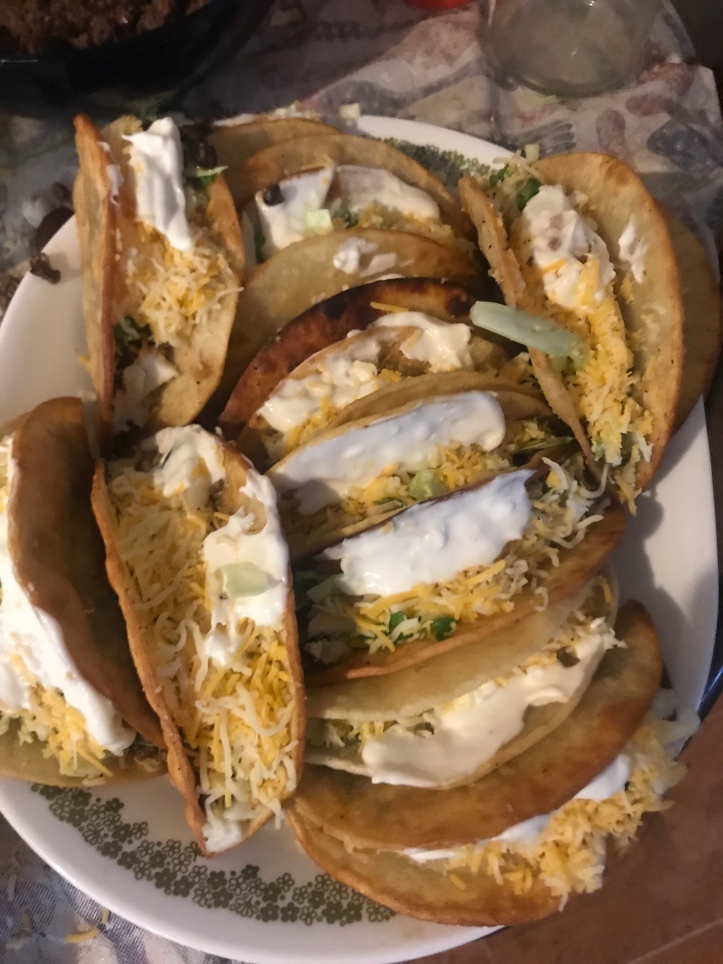 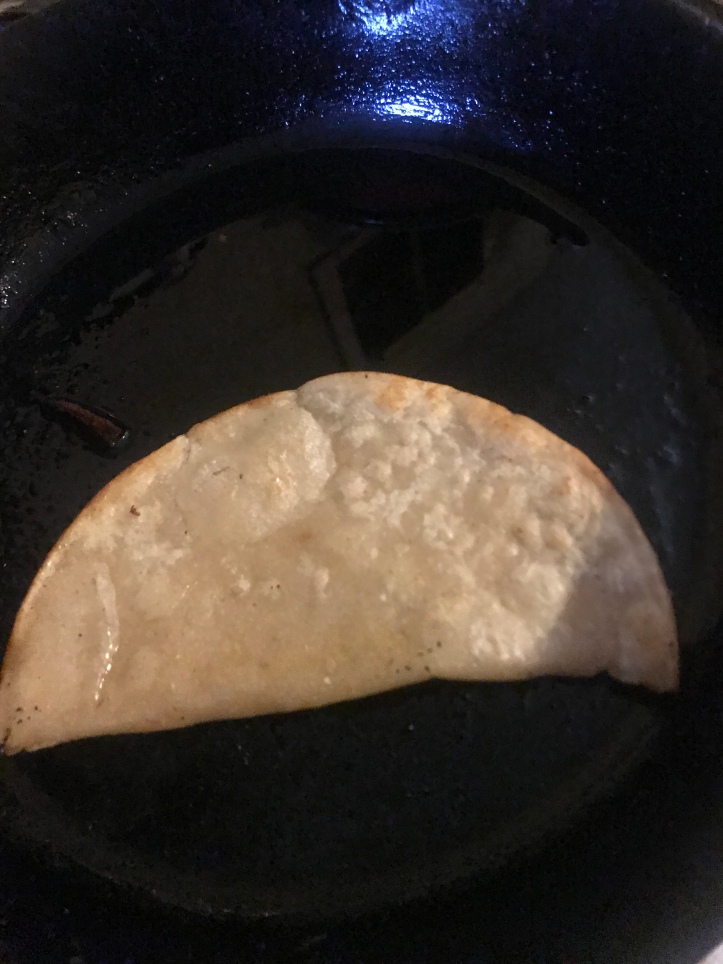 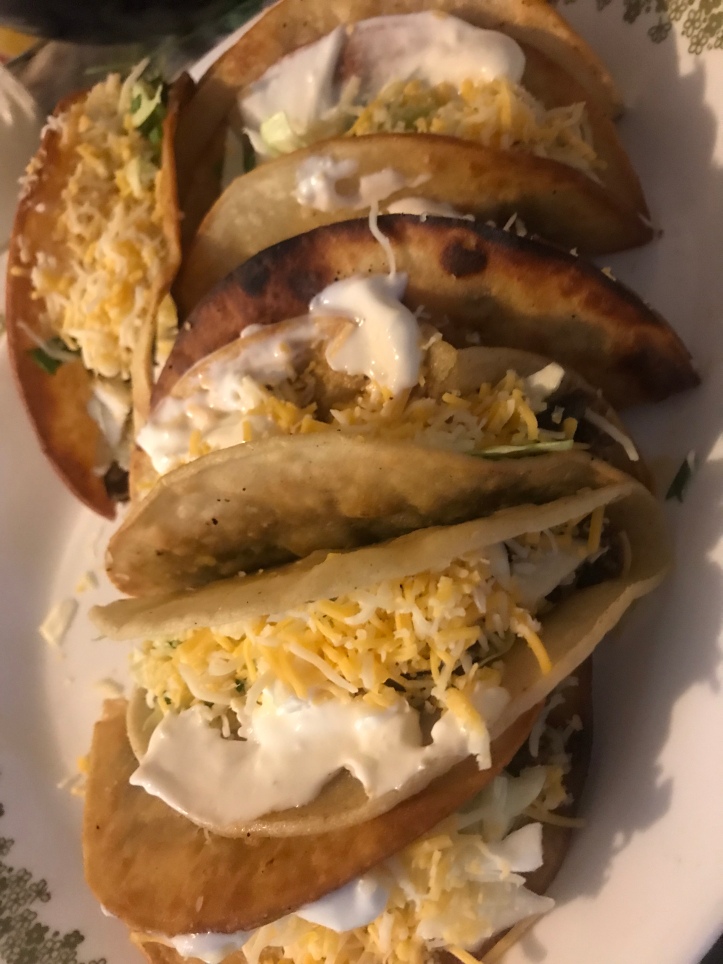