So looks as if my de La Chaumettes weren’t the only ones to travel across Switzerland. Nope, turns out what I had been raised believing was Ukraniane German, my Mom’s Maternal line, would have been more accurately called Ukrainian Swiss…. and, I know, some would say, Swiss, German, whatever…. but if you look at the dna origins chart below, you will see a conspicuous absence of German Dna, or dna originateing in traditional Germanic areas.

Nope, indeed, those with the closest proximity to the Alps and Switzerland, came up the Southern side of the Alps, well before 1500, when I can document my ancestors there in Switzerland.

Perhaps, Raetic, looking at the map of Iron Age Tribal affilliations if the Italian Peninsula. Seems they were associated closely with the Etruscans, perhaps related peoples, pushed up into the Alps by the Gallic incursion. Explains why they would be early allies of Rome.

Or they could simply be Romans. Maybe both, I mean, the Sephardic had to come from somewhere other than the Alps, and other than the Po Valley where the Raetic People are supposed to have been pushed. Maybe Venice, or Venetic lands… they seem to share a Goddess, the Raetic and Venetic peoples, named Reitia/Ritiei.

Some of the names in this quadrant of my family tree;

Any of those names ring a bell? Let me know.

My Mom’s dna origins map…. the British Isles and most of the Scandinavian input come from her father…. leaving grammas input about 20% Scandinavia, which makes sense, given some of her Germanic coming from Prussian region. The rest though, the Southeastern European, can only be explained by Her Swiss having migrated from the Italian side. 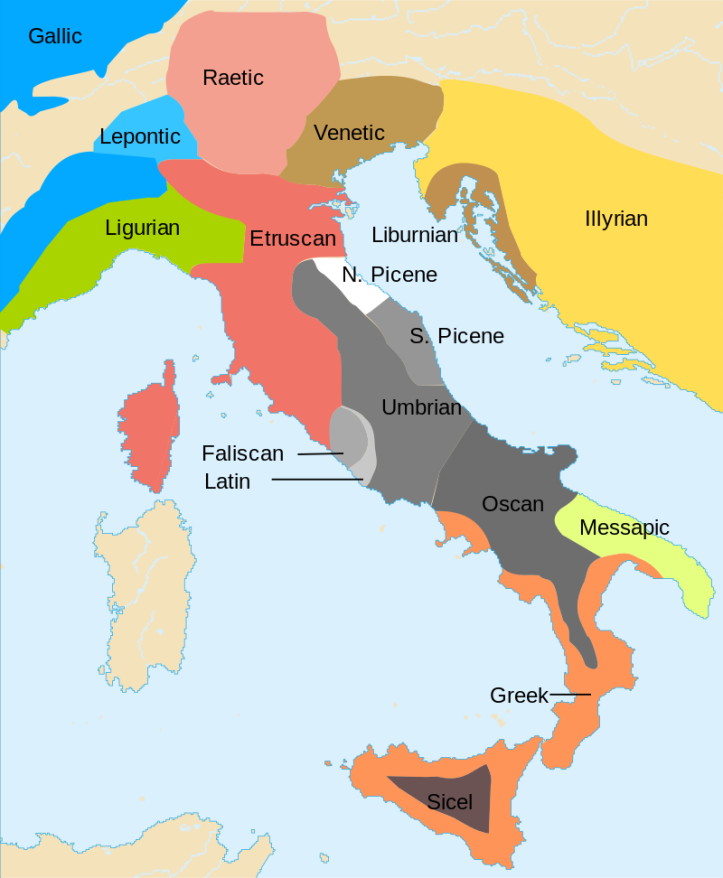 The other crazy part, is that as a kid, I remember we never had the same names for German foods as my German friends. Same foods, just different names. Nor did we have Ukrainian food, in any way shape or form. But looking now, at the Swiss and Tyrollean names for foods, the aha moment hit…. yup… also explains her oh so not German Ravioli tradition for holiday dinners. Spinach Ravioli, and Wild Game, generally Venison, living on the West Coast, was the deal. Never made sense, Ravioli … So not German. But, It turns out, Oh so Swiss…. Learn something every day, whether you want to or not, I like to say.